Aarno Ruusuvuori is one of the distinguished Finnish architects of the 1960s. He graduated as an architect in 1951 and his office came into its own in the 1960s. Ruusuvuori taught at the Helsinki University of Technology from 1959 to 1966. Many of his students later became his employees. Some actually called Ruusuvuori’s office “the academy of Ruusu,” as many of his employees later became the most renowned representatives of modern Finnish architecture.
Visual artist Anitra Lucander joined Aarno Ruusuvuori in the renovation of the Helsinki City Hall in 1968–1970. Lucander designed the colours of the exterior, interior and furniture. She contributed fundamentally to the 1960s-style design and implementation of the colour schemes for both the Helsinki City Hall and Helsinki’s Empire-style city centre. 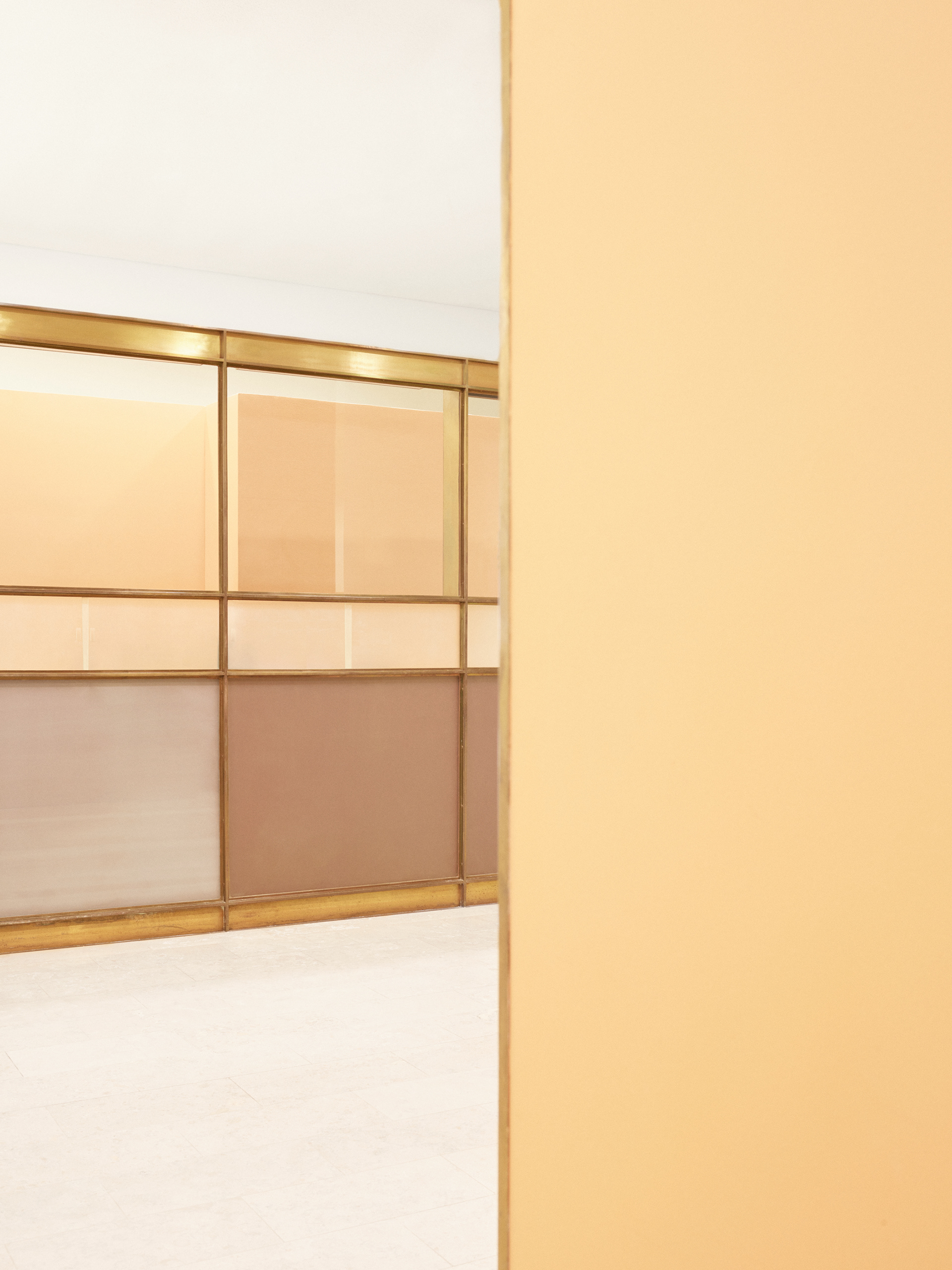 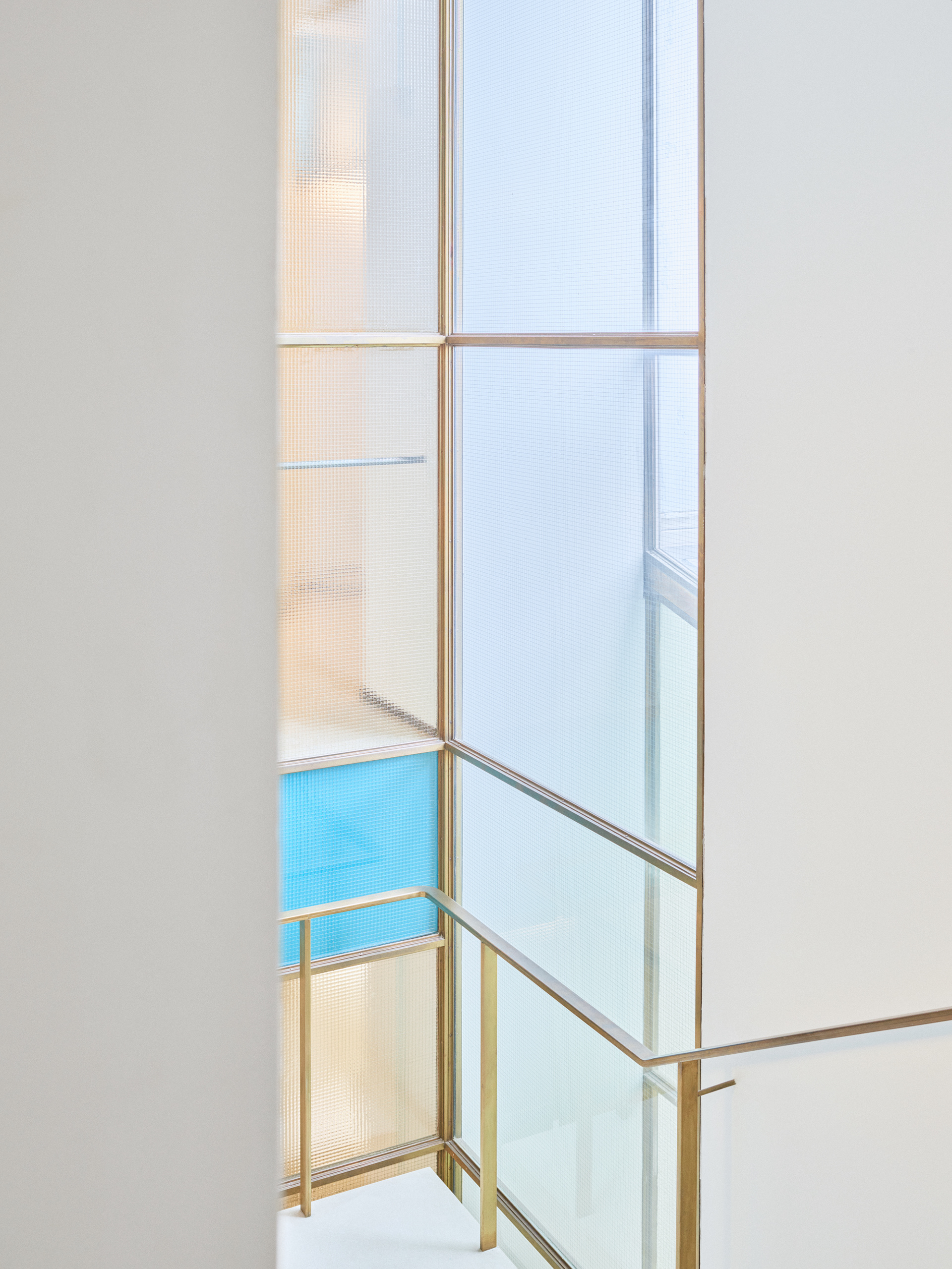 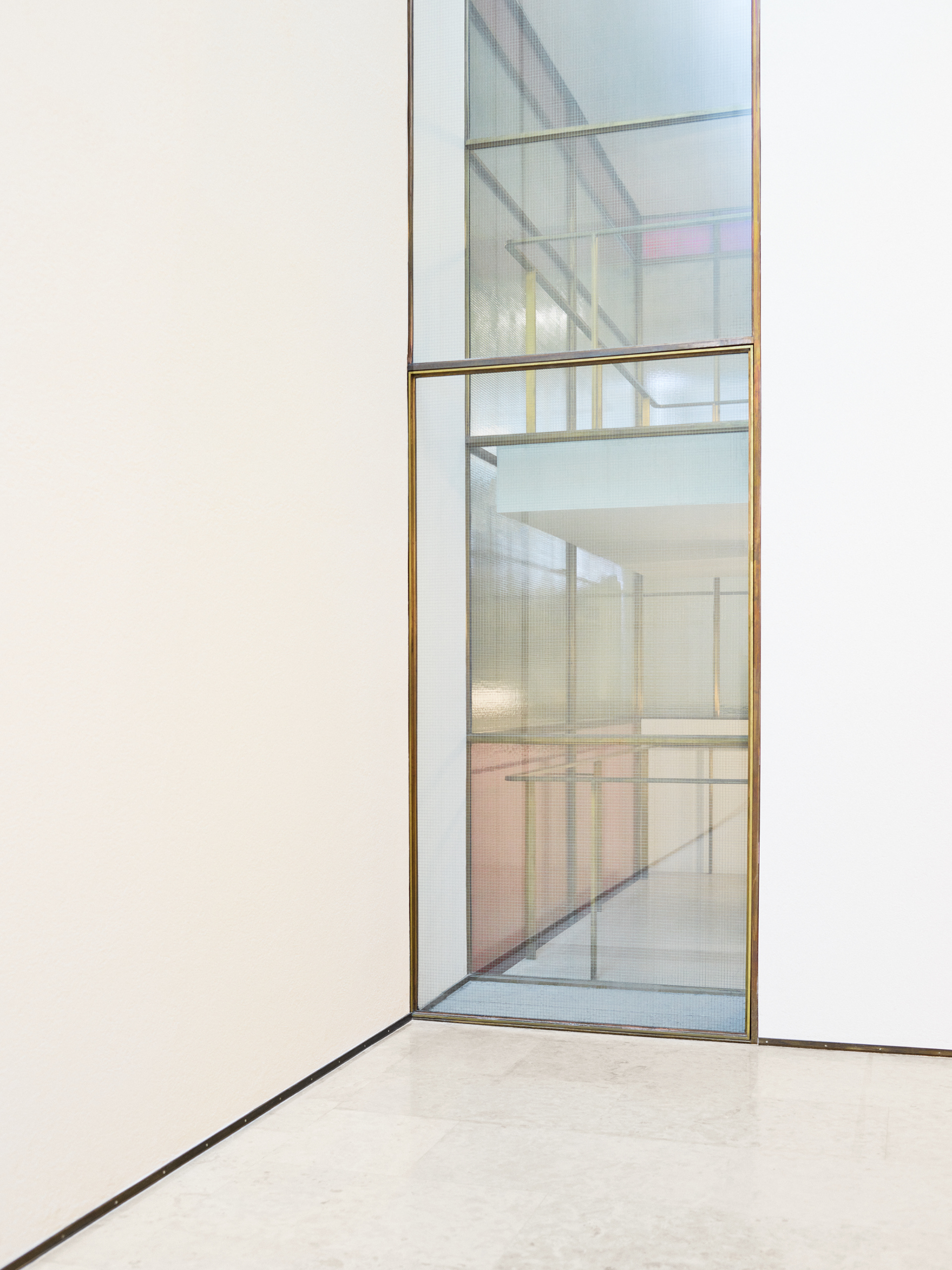 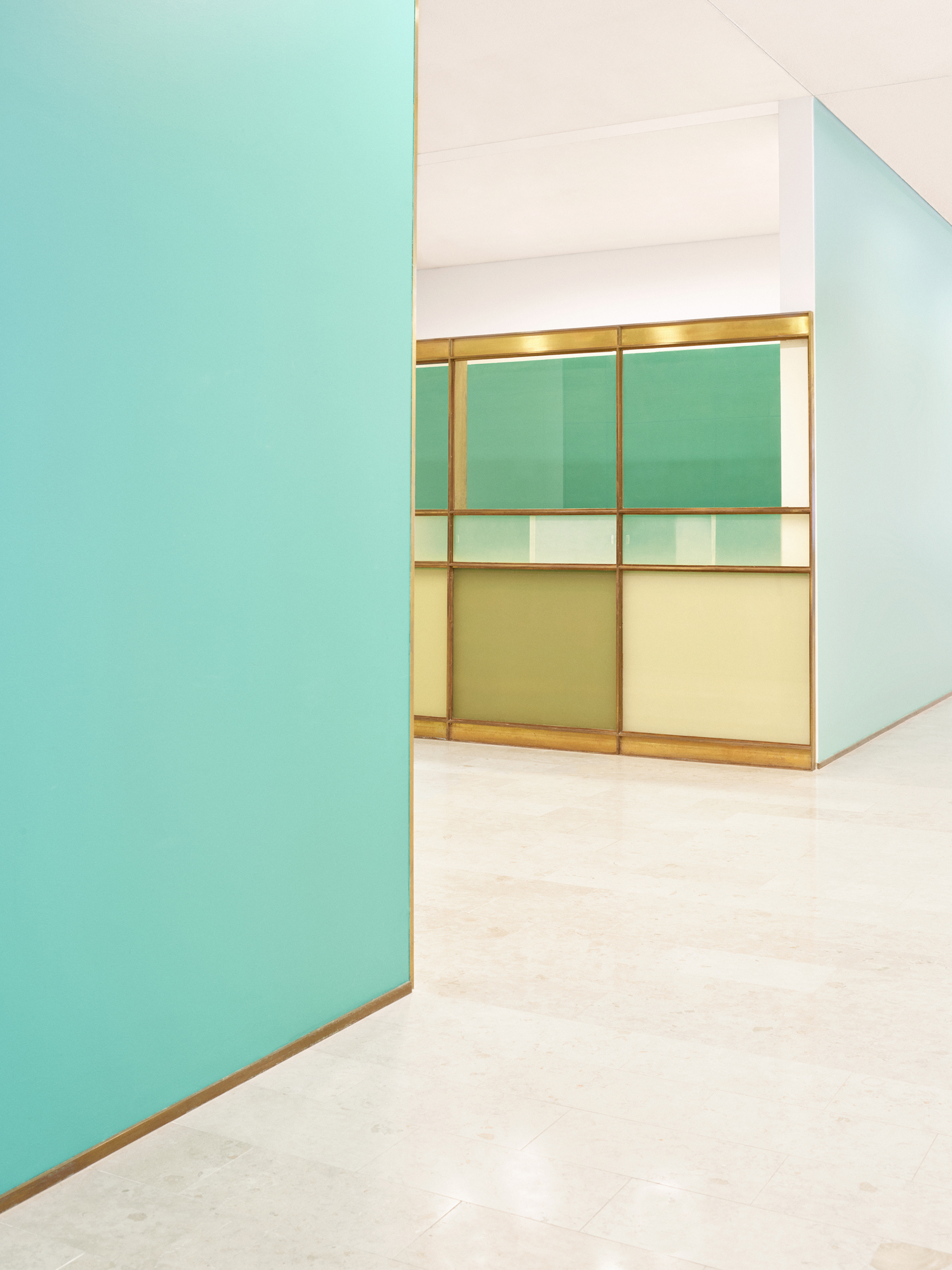